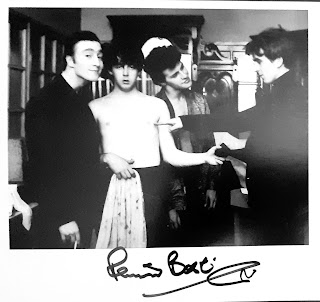 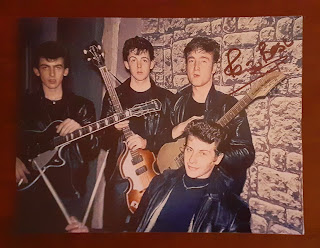 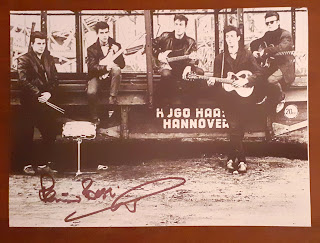 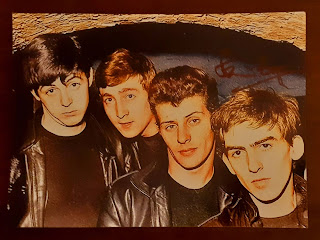 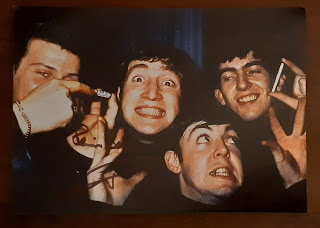 Randolph Peter Best (né Scanland; born 24 November 1941) is an English musician known as the Beatles' drummer before the band achieved worldwide fame. After he was dismissed from the group in 1962, he started his own band, the Pete Best Four, and later joined many other bands over the years. He is one of several people who have been referred to as the Fifth Beatle.

Best's mother, Mona Best (1924–1988), opened the Casbah Coffee Club in the cellar of the Bests' house in Liverpool. The Beatles (at the time known as the Quarrymen) played some of their first concerts at the club. The Beatles invited Best to join the band on 12 August 1960, on the eve of the group's first Hamburg season of club dates. Ringo Starr eventually replaced Best on 16 August 1962, when the group's manager, Brian Epstein, fired Best at the request of John Lennon, Paul McCartney and George Harrison following the band's first recording session. Over 30 years later, Best received a major monetary payout for his work with the Beatles after the release of their 1995 compilation of their early recordings on Anthology 1; Best played the drums on a number of the album's tracks, including the Decca auditions.

After working in a number of commercially unsuccessful groups, Best gave up the music industry to work as a civil servant for 20 years before starting the Pete Best Band.

Search on this blog

Love Is All Around

Some movie stars wear their sunglasses even in church. They're afraid God might recognize them and ask for autographs